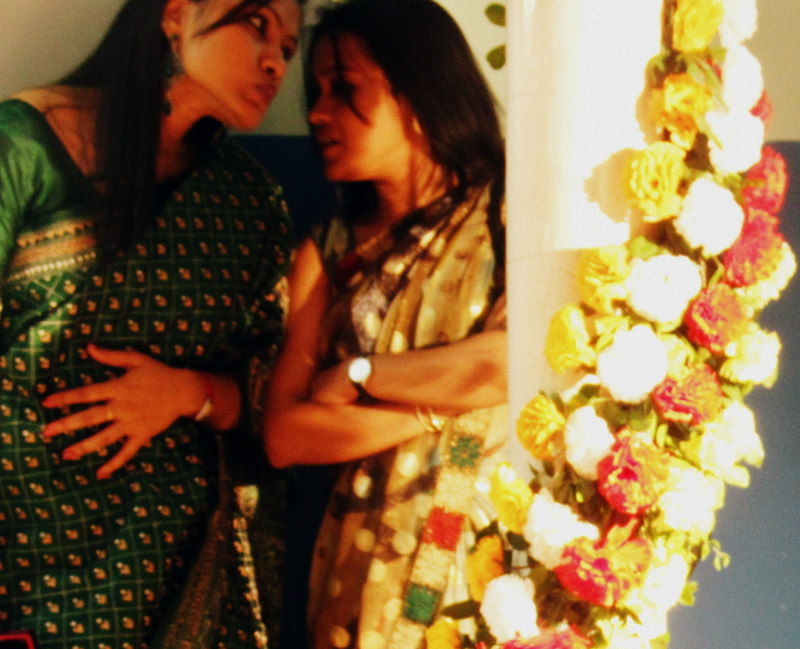 After all the weddings I couldn’t attend this January (and yes, dahlink newly-weds, I will collect my heap of fish-fries from you), it looked like February was going to step up and deliver the broke-via-gifting punch. Or so I thought, before I read my emails last night.

It so happens that a person I know socially has been invited to one of the same weddings as I have. We’ve not been invited as a group, but for reasons unknown, her mind sees us as one. I say “reasons unknown” because my invite is clearly made out to Mr. & Ms. N, and hers is made out to her family. This person wrote me an email last night, in which she said the following:

“Hi! So we’re going together? Pls let me know when you want to reach venue. OK, I had a request. Moving back to India has been very expensive and we’re still settling in. As you know, my father also fell ill and treatment was expensive. So I am going to request you to stay inside a gift-budget of Rs. X, because we cannot afford more“.

I stared at the email for a few seconds, then did a slow clockwise stock-taking of our little room (wall, canvas, rocking chair, books, backpack, partner, wall) and then looked back at the email, just to make sure we were all in the same reality. Did a person just email me and effectively ask me to stiff a newly-married couple – who are her friends! – just so her lack of an expensive gift wouldn’t stand out?

And here, a quick word about presents: I had a wedding not too long ago, and many people gave me many lovely things for it, so I think I’m qualified to speak on the subject. Many of my presents were quite expensive; but my favourite pieces were not necessarily the ones that cost the most. The little gold pendant and a pair of cubic zirconia ear-studs are both old pieces, from the trinket-boxes of my dear friend and my great-aunt respectively. The pendant, naturally, is expensive. Compared to that, the silver earrings cost practically nothing. But they’re small, everyday pieces that the original owners wore often, and to my mind, are equally imbued with the essence of two wonderful people who love me. A spanking new neckpiece with matching earrings has nothing on such a beautiful thing.

Plus, though gift-givers are frequently judged on the market value of their offerings in our . But good money can buy truly lousy presents, and I’d pity a person stuck with an piece of unusable junk because it who a hand-made card lasts on someone’s bedroom wall for years. To illustrate: I was give a chunky gold-plated jewellery set with pink and green stones; I was also given a beautiful hand-painted canvas by my very talented friend L, which adorns our otherwise bare walls.

But if the gift-givers’ sole concern is establishing or maintaining their social status via an expensive gift, or failing that, escaping notice and shame by increasing the number of cheap gift-givers at the event, then I must say, they have missed a crucial component of the ritual of gifting, and I hope the loss is entirely theirs.

I mean, here I am without a job and financially convalescing, and if I felt that that old Bengali trick – “My gift to you two are my heartfelt love and MOST sincere good wishes” – would have worked, I would’ve used it in a jiffy. But I wouldn’t DREAM of insisting other people change their decisions, toe MY budget-line, and shortchange newly-weds or birthday-kids or rice-ceremony babies to make my poverty look good. ’cause what am I, delusional power-tripper? (Don’t answer that.)

In short, my “friend” has terrible priorities and some damned nerve, I shall most certainly not make a joint entrance with her, and I have told her, very politely and very firmly, that my present has already been bought (a lie, of course).

Now all that remains is to write the newly-weds a cheque for Rs. X+1, and I should be all set for fish-fries 🙂

One thought on “Friendship: The Joy of Stiffing the Bride Together”